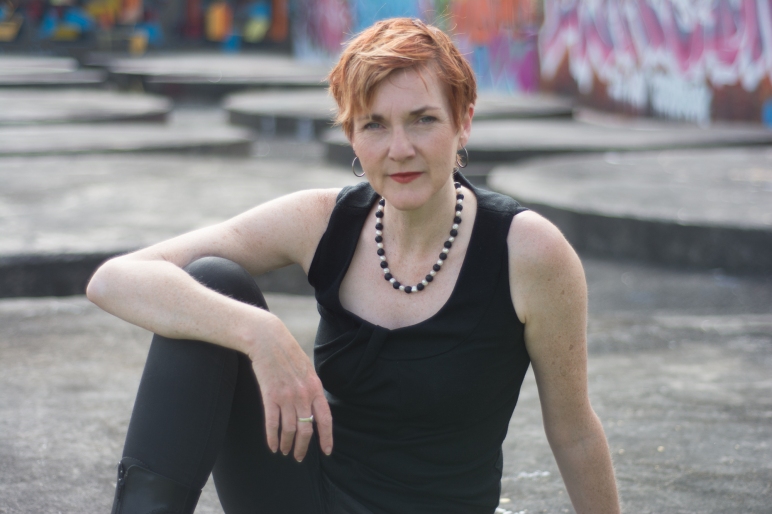 On the bus from Dumfries this week, a fellow traveller asked me what makes Ruby and the Blue Sky a ‘feminist‘ thriller. This is the first time I’ve been asked that question, so I’m writing this to capture the one reason I told him – and the five reasons I didn’t.  (I am finding I need to self-edit what I say a LOT at present or I wouldn’t talk about anything other than the book!)

I answered my fellow traveller that Ruby and the Blue Sky is feminist because it deals with big world-stage action and issues with women leading the narrative. I find that a lot of fiction is lagging behind movies and TV in having women leading in the public sphere. Books with strong female protagonists, like recent British thriller The Girl on the train, are more commonly located in the  domestic realm. What happens at home is important – but it isn’t the only sphere in which women operate. I am inspired to write by women politicians and activists, artists and journalists and want to tell stories that bring those kind of public experiences to life.

My fellow traveller agreed this was a gap and important to fill.

Now for the things I didn’t say to him.

Ruby and the Blue Sky is also feminist because …

In the first chapter Ruby, the protagonist writes:

“For every zealot there were many, many more of us who just wanted to live and let live. But we were silent.  We had been too silent.

We’d respected different beliefs to the point where women worshipping everywhere were hidden under scarves and hats, whether they wanted to be or not. Even non-religious, white girls from Bradford were being heckled off the streets if they walked around by themselves after dark.  I’d always felt they were connected, our loss of awe in the planet and its replacement with Big Religion. Our loss of wonder at women – how we swell and birth life into the world, again and again – and this faith in some chaste, male God.

Everywhere we relegate the awesome abundance of lust, fertility and birth to the bottom division. Sex is unclean, periods a curse and solo mums a burden or stone-able offenders, depending on where you happen to live.  I’ve never forgotten the fuss when I was 10, anticipating my first bra, and Janet Jackson’s boob popped out at the Superbowl.

I don’t think it’s a coincidence that the harsher the heat waves and the fiercer the flooding and the more afraid we become, the more women are tied down.”

Ruby and the Blue Sky is near-future speculative fiction – it is set in the city of Leeds five years from now, in 2021 – but as I type, extremism of one type or another is making headlines every week.  We need strong feminist voices and peace-building, not violence. Non-violent direct action features in Ruby and the Blue Sky too, but that’s a subject for another day.

As a new author I thrive on feedback so please do post your thoughts on this in the comments box below or on the Ruby and the Blue Sky Facebook page or Twitter @KatherineDewar.